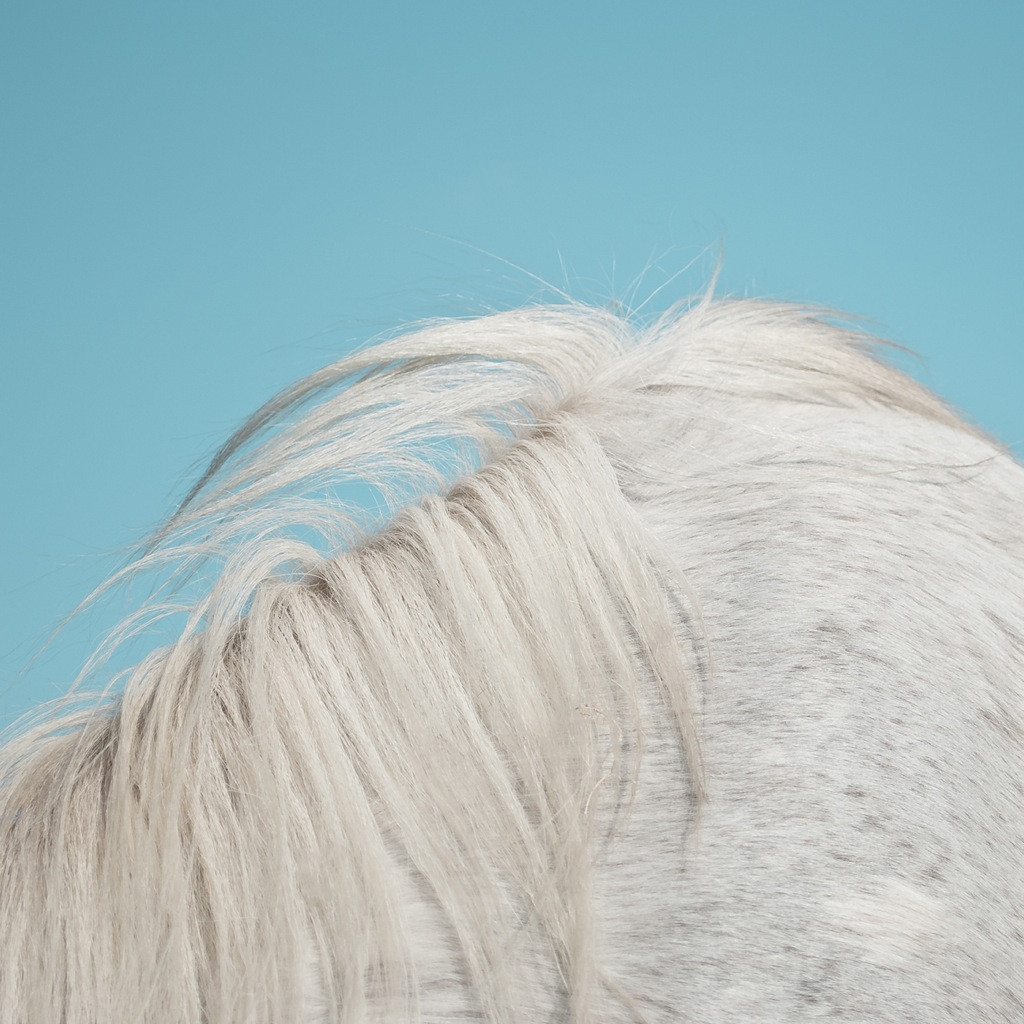 This past Friday marked the release of Widowspeak’s latest album All Yours. The record comes as their fourth studio album released by Captured Tracks, the Brooklyn-based record label responsible for releases from such artists as Mac Demarco, Diiv, and many others. All Yours features 10 new songs written by indie-rock duo Molly Hamilton and Robert Earl Thomas, both of whom are natives of Tacoma, Washington.

Widowspeak celebrated the release of All Yours with a concert cruise around New York City, and has announced tour dates across the U.S. including shows along the east and west coasts. All Yours is available for streaming and purchase on all major digital service providers including Spotify, iTunes, and Amazon.

Purchase All Yours via Omnian Music Group »