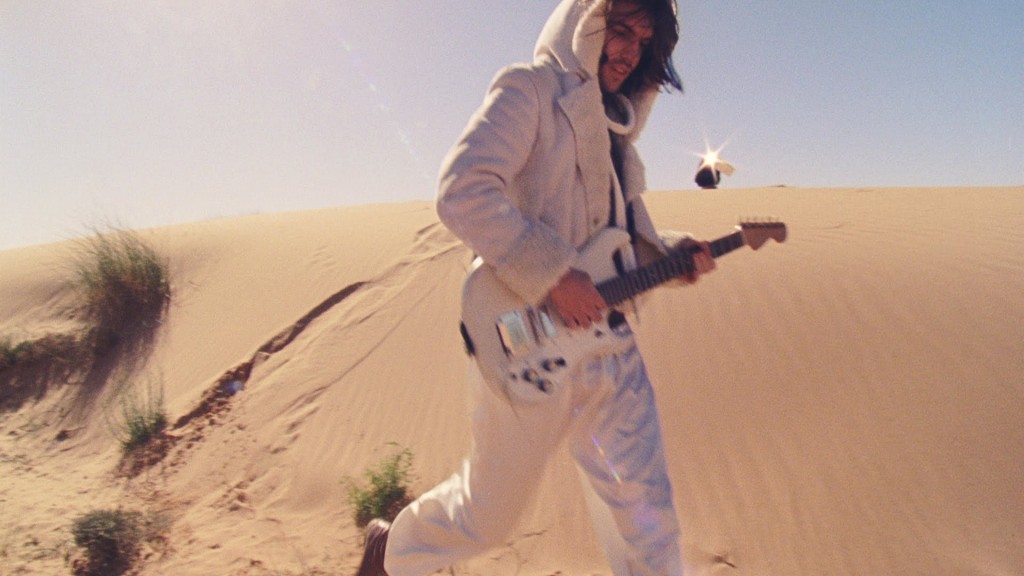 LA Priest’s debut album Inji is available now via Domino Recording Co. The artist returns to the music scene after 5 years of doing experimental work, following the breakup of his former band, Late of the Pier, in 2010.

Check out the video for “Oino,” his danceable single from earlier this year. The entire album is available now on iTunes and Spotify.